The Adult Indigo: Balancing the Duality of Challenges and Gifts 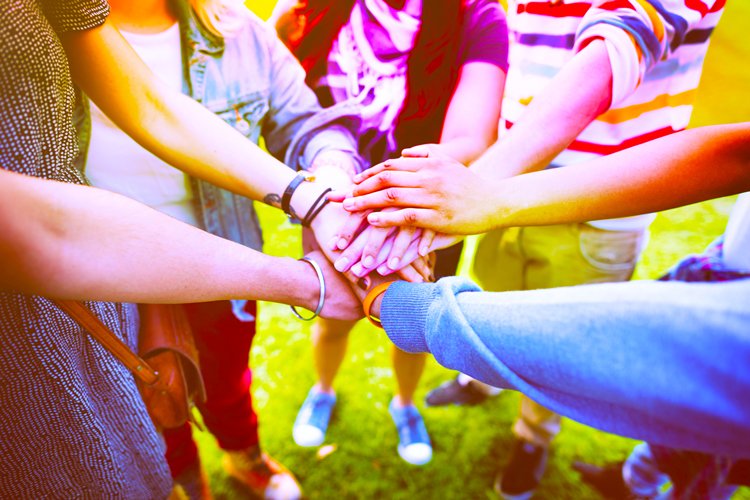 Here are the contents of the article:

Adult Indigos struggle with polarizing emotions on how to conduct themselves during this revolution of change. Some days they may feel intense anger over the current injustice taking place. Other days, they may meditate and center, preferring to foster in change through positive intentions, prayer, or silence. The most probable scenario is they fluctuate between these two extremes depending on the day or hour!

What is an Adult Indigo?

An Adult Indigo belongs to a special group of children that were born between 1950’s and 1980’s. Indigos have difficulty tolerating injustice of any kind. Many times, Indigos do not fit in to what society deems “the norm”. They possess a type of warrior Spirit in which they are very vocal about their views on unfairness. They would typically be on the front lines of protests, starting or contributing to campaigns for change, or screaming their observations from the rooftop. At times, their anger flares to levels others may deem radical. However, it is not in the Indigo nature to resort to violence, preferring peaceful protests instead.

The initial group called “first wavers” started incarnating in the 1950’s and 1960’s. The final wave of Indigos incarnated in the 1980’s. After the 1980’s the Crystal Children and the Rainbow Children joined in. These terms not only correlate with the color of their aura’s; they associate with personality and characteristics.

Indigos have very different traits than Rainbows and Crystals. The main difference is in the way they go about making positive change on the planet. The Rainbows and Crystals have a much more peaceful method to bringing in transformation, however, the Indigo knew their task prior to incarnating. They knew they would be at the forefront of fundamental change.

The main common thread between all generations of Indigos is knowing on a deep soul level, that they incarnated on this planet to bring about change. In other words, they knew from an early age, they were different than others and were here on a mission. The majority are quite psychic or intuitive. They demonstrate an evolved awareness and cannot tolerate outdated political, educational, or medical systems.

Most Indigos resonate strongly with the animal kingdom, many times preferring the company of animals over humans. Many Indigo’s life purpose or mission is the rights of animals.

Generally, Indigo’s are quite Spiritual, Awakened, and Aware.  They have spent a great deal of time raising their vibration and exhibiting the energy of purity, while working towards a place of enlightenment. How do they reconcile this purpose with the purpose of bringing in revolutionary change to their World?

There are ways the Adult Indigo can honor their truth and purpose, while moving forward with their consciousness expansion.

First, it is important they don’t apologize for their beliefs and the ways they want to facilitate change! Embrace and honor the warrior spirit! After all, if it were not for other pioneers, radical change would not have occurred along the way.  For those Indigos who are not called to protest or demonstrate, another option to assist is composing, writing poetry, creating stories or think pieces through the written word. They may choose to pattern themselves after change agents such as John Lennon, Paul McCartney, Bob Marley, or Leonardo DiCaprio. As they continue to speak, write, protest, and educate others, these actions will honor a portion of their life purpose.

Second, Adult Indigos need balance in their lives. It can be a tightrope performance attempting to offset activism with inner peace and enlightenment. It is imperative to make time to meditate. Spending time with the higher self will allow an opportunity to remember and embrace their life mission. Taking time out to commune with nature and connecting to the trees, flowers, oceans, lakes, and rivers helps to restore the energy field.

Third, remember the power of prayer and positive intentions. With these actions, Indigo’s can assimilate with the Crystals and Rainbows. After all, there is power and force in numbers and uniting in intention begins to create a domino effect toward transforming the world.

Lastly, when the Indigo surrounds themselves with those of like minds who identify with and understand the purpose of an Indigo, a feeling of safety ensues. Cultivating a network of friends creates a sacred space to share frustrations, dreams and desires with people who have the same or similar life purpose.

Above all, it is essential to keep faith in their life purpose and mission. It is a great honor to be alive during these unprecedented times. While it is not always beneficial to pigeonhole oneself into a certain group or identification definition, it is quite powerful to give thought to promoting change, awareness, equality, and peace, while championing diversity, equality, and unity.

Jill M. Jackson is the 2016 and 2015 Psychic of the Year by Best American Psychics. She was given the Social Activism award in 2014. Jill is an international Psychic Medium, Author, Spiritual Teacher, and Speaker.

Jill is under contract with Creative Laughter Productions for a metaphysical television show.

To learn more about Jill and read some of her testimonials, visit www.MississippiMedium.com